How To Heal from a Bruised Heart-Part II

In a previous article, we spoke with Minister Penny J. Little of Evangel Cathedral in Upper Marlboro, Maryland who shared her story of being delivered from emotional brokenness – a state of emotional pain that results in a bruised heart. In part 2 of the conversation, Minister Penny shares how to heal. 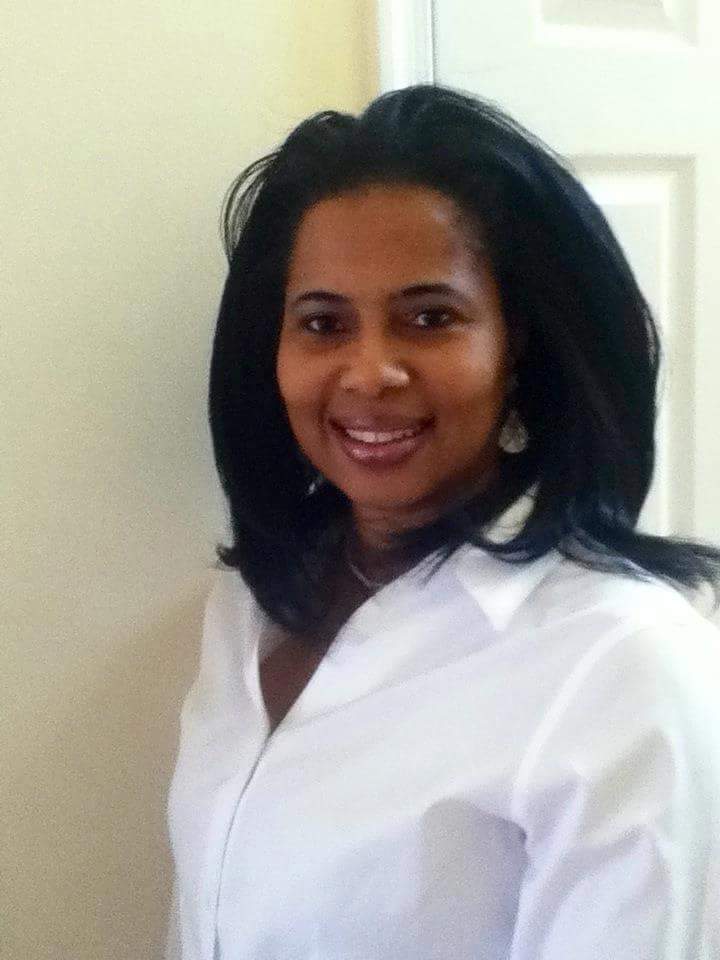 Emotional healing began for Minister Penny when she realized that she was angry at God for all the things that had happened to her and decided to have an honest conversation with Him.
“… I was taught you don’t question God. I was taught that that would be disrespectful…And I started to say, ‘Where were you? Why did you allow this?’ I didn’t think He was going to answer but He did…,” said Minister Penny.
God showed her that there was a “bigger plan” behind it all – that there was a purpose behind the pain.
“…And He started to show me that even in the darkest place, I (God) was still there. I(God) was still protecting you. I (God) had to allow things to happen but it was orchestrated, you know, it was a controlled environment because for every one of those environments where I should have given up somehow I kept going,” said Minister Penny, who offers the following tips for healing:

Reconcile your relationship with God.

“…The Bible says that you first love God with all your heart and then you love your neighbor as you love yourself. Well, how can I love my neighbor if I haven’t figured out how to love me?,” said Minister Penny.

“Because a lot of times we have a very jaded perception of what it means to love us. We depend on other people to love us. We depend on the relationships that we are in – for them to reciprocate love so we can know how it feels and that’s based on the perception that we have internally within us but if we have lost our voice, we don’t know how to readily communicate that to another person if we’re coming out of a bad relationship and thinking, ‘I’m going to go to another one,’ you’re only going to reciprocate, or you’re only going to repeat the same bad character traits because you never did get your voice back…,” said Minister Penny, who said that loving oneself ties into one’s relationship with God because one should love his or her neighbor as he loves himself or herself. 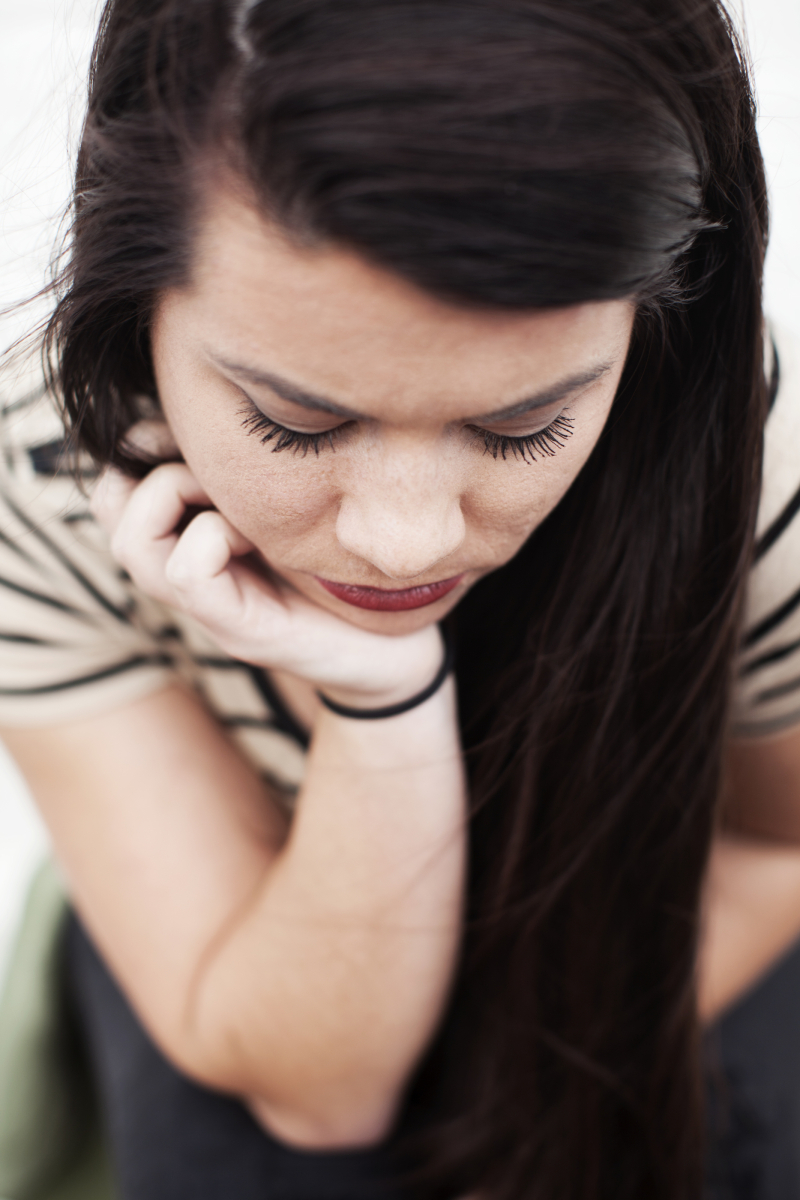 “You literally have to sit down and be honest with yourself: ‘Where are those places where unforgiveness exists in me or offense?’ You may not be in the place where you have said that, ‘Oh, I can never forgive them for that’ but you are bruised and have an offense. And you can know you have an offense because when you see them coming, you go the other way, or avoid talking to them. You don’t want to interact with them, but it’s not to the point of unforgiveness you want to avoid them. You have to reconcile those relationships. Sometimes it is not a face-to-face conversation. Sometimes, these are things you pour out of yourself and you called it closed,” said Minister Penny.

“If it is a relationship that you feel like you need to have dialogue with the other person, then go to them only after you have forgiven them totally because the most important thing about forgiveness is that it’s one-sided. It’s about you clearing your heart. It’s about you making peace with those relationships and then when you go to the other person, if that’s something that you want to do, you’re not looking for them to reciprocate because if you don’t clear your heart first and you go to them, you’re going to be even more devastated. So, forgiveness is one-sided. It’s about you making the decision to let something go. Then, if you have an opportunity to go to the other person, you can forgive them, and you don’t have any expectation of them apologizing…,” said Minister Penny.

“Start to spend time with you. Start to do those things that you love. Things that maybe that you wanted to have on your bucket list but never did. Start to have a relationship with yourself that is in your alone time. [Consider] that maybe loneliness is not the worst thing in the world. Loneliness is, for me, - I just don’t even like to use the word loneliness. I believe that everybody has to come to that place in their life where they learn to be by themselves because that’s the only authentic place where you can learn who you really are. The Bible says, ‘To thine own self be true’ but you have to develop and know what that truth is is by spending time with yourself. So, once you have settled within yourself what it is to be alone and you have success and [are] satisfied with that in a healthy, loving way,” said Minister Penny.

Allow God to deal to restore you.

“Then, the next step is allowing your person to deal with your brokenness and allow God to build you back up again. Because when you spend time with yourself, what you are going to find out is probably not all the good things about you but you also find out some things that you don’t like about you and those are the places that you take to God and allow Him to deal with that. So, in essence, those are your broken places. The book is called Treasures of a Broken Heart where you discover those broken places in your heart. God will start to show you the purpose in it – why it happened so your pain starts turning into purpose and then it gives you motivation. It gives you compassion again. It restores your hope and it restores your hope from a place of healing and from a place of love and reconciliation. Those three things allow you to consider and start to love again,” said Minister Penny.

According to Minister Penny, brokenness may be perceived as a negative aspect of one’s life but it is really an opportunity for God to put the broken pieces of one’s heart back together again with His love and restore it to its normal function.

“Allow life to bring you to that point that you deal with your brokenness…A broken heart is not a bad thing. For me, I see it as an opportunity for you to be restored, to be reconciled, and renewed again, because unless something is broken, you can’t see all of the parts that may need repairing. You can’t see the damage - what the dysfunction [is] that may exist in a heart…,” said Minister Penny.

Minister Penny J. Little is an entrepreneur, mother, wife, deacon and minister at Evangel Cathedral in Upper Marlboro, Maryland. She is the founder of F.A.C.E. Enterprises, LLC, and Kemij Publishing, LLC, and the author of the book Treasures of A Broken Heart.
For more information, visit her website at: http://www.facepennyjlittle.com/

Nashawn Knows How to Throw A Party - A VISION Party

Earlier this year we had the pleasure of sitting down with this curly headed bundle of joy to gather some insights into how we can each bring our visions to pass. Nashawn Turner is a celebrated author, speaker, transformational life coach and visionary. When you first meet Nashawn you are greeted with a cheerful voice and bouncy curls. Her whole presence just says sunshine and joy. She exudes the ‘I can make it’ persona. 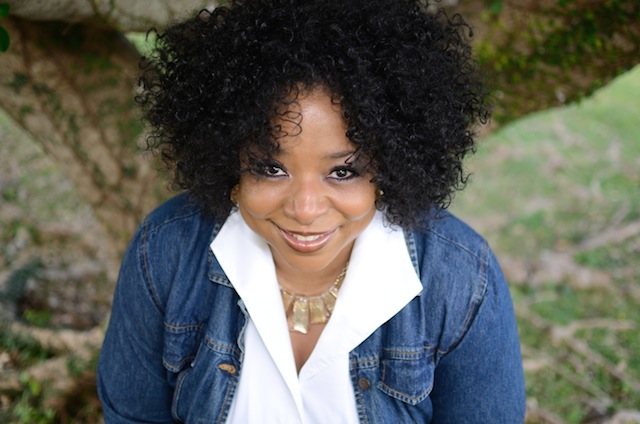 The author of two life changing books: Thriving Not Just Surviving and

The ESP Marriage, Nashawn encourages readers to dig deep to root our problems and prepare for a successful life. This multi-talented writer is the winner of such honors and recognition as the 2008 Christian Choice Book Award for her writings which explore intimacy issues that block your blessing in the bedroom and the boardroom.

As the President of Uniquely Designed Coaching, LLC she often gives conference goers tools to Empower them to live their Uniquely Design Life to the fullest. This power broker knows how to throw a dynamic Vision Party that will move you into the next step of your destiny.

Here are some questions we asked this game changer to help our readers get a jump start on the New Year.

LW: Nashawn, You often use a ‘vision board’ in your seminars. Why do you say we need a vision board?

NT: “One of the things I’ve grasped hold of is what God talks about in Habbakuk 2:3 “Write the vision….” It’s so important for people to have a vision and a vision board. It makes it more clear and real plain. You know exactly what you are believing for and working towards. A vision board is the coming attractions to your life. It helps you to know where you’re going.”

LW: What is the correlation, if any, between coaching and having a vision board?

LW: What are 3 or 4 tips for people who should have a vision board?

NT:    1. A vision board should be connected to your values.

2. A vision board inspires you for more. Be able to envision God’s plan for you.

3.  A vision board activates your faith! Consider God’s promises for your life.

LW: What are a few pointers for people who have begun work on a vision board and need encouragement to continue?

NT: “You have to keep the vision before you. I tell people to put it up somewhere you will see it every day whether it’s in your bedroom or your office.”

LW: Tell us a bit about what you do and how people can benefit from the service you provide.

NT: “I am a transformational life coach and empowerment expert working with women to take control of their personal and professional lives to gain clarity and focus to maximize their potential. I help them to see the ‘Bigness’ of their dream in order to activate a more abundant living; and an unprecedented life that’s in line with their God given design. I help them to get unstuck.”

For more from Nashawn Turner check out her website and social media. 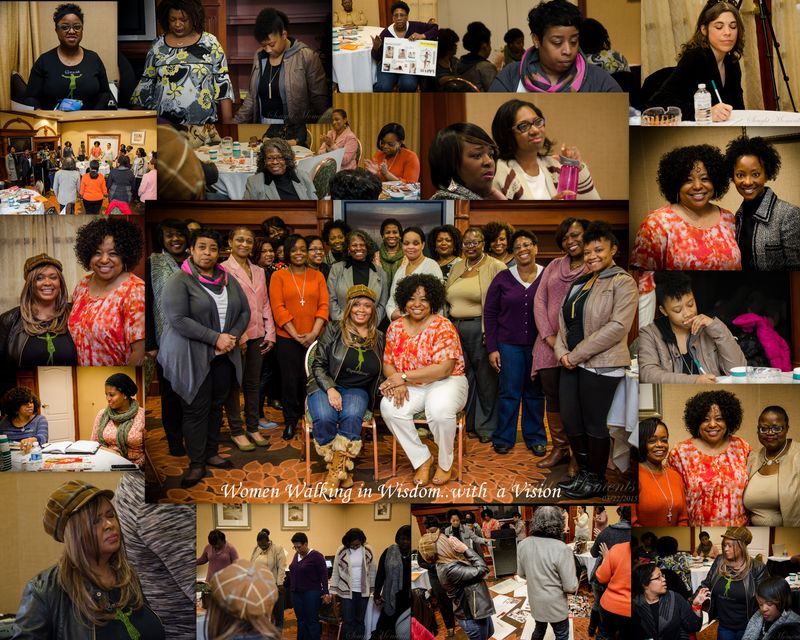