Home Archives Profile Subscribe
Where is the Love
The higher the watts in a lightbulb, the brighter it shines.

Wisdom for Wednesdays - Who's Watching

For the Lord himself shall descend from heaven with a shout, with the voice of the archangel, and with the trump of God...1 Thessalonians 4:16-17 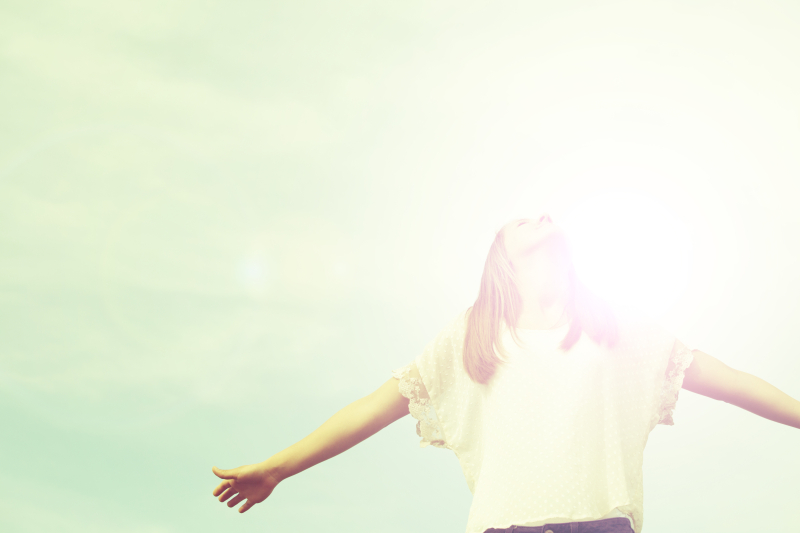 On Monday, a phenomenon not seen in almost 100 years occurred.  A coast to coast eclipse traveled throughout the United States.  This phenomenon was visible as a partial eclipse in all 50 states and as a total eclipse from a 70 mile wide sliver of 14 states.
A CNN Poll predicted that at least 161 million people would be watching.  There were also predictions that 2 to 7 million people would drive to the path of totality to view it in full splendor.  NASA reported that 4.4 million people watched its live stream- making it the most viewed event in the agency's history.
Schools were closed.  Parents took off work so they could witness this event with their children.    Special glasses were ordered and make-shift devices were created so one could actually look directly at the sun.  Companies made commercials celebrating the grand event.  Businesses offered discounts to celebrate this rare celestial display of God's magnificence.
If you didn't want to take the day off, you didn't have to.  If you were in the DMV, you only needed to step outside at 2:42 p.m. when the solar eclipse would be at its maximum for our area (81%).
I looked at some of the pictures documenting the day and saw  throngs of people heads tilted back- gazing at the sky.
I'm curious.  Among all of the hoopla, ooohs and ahhhs, where did your mind go on Monday?
Mine went to the second coming of Christ.
Like the eclipse- His coming has been predicted.  We don't have the exact day and time; but we know He's coming back.    Unfortunately, I don't see the energy and excitement around this occasion.  I don't notice the positive changes in behavior to prepare for this celestial occurrence. Many parents will take off to cheer their kids in sporting events, school plays, and other competitions- but give them a pass on going to church.  This suggest more of a concern for temporary accolades instead of permanent security.
I gotta admit.  I don't see the same type of  "promotion" around this heavenly event.  The church- whose business is spreading the gospel and helping to redeem the lost- seems to be occupied with "other stuff" right now.  Not every church...but as a collective, we seem consumed by who's politically on the right or left?  Has Jesus left the White House or is He just arriving?    How much should one sow in order to reap a financial harvest?  You don't hear too much about the rapture, and the need to clothe oneself in righteousness in order to see the Son.
Our lives - and our eyes- have become consumed by the media:  digital, social, and print.
Yet, the heavens are still declaring a phenomenon never before witnessed by man.
Who's watching?
Best blessings-
Sabrina 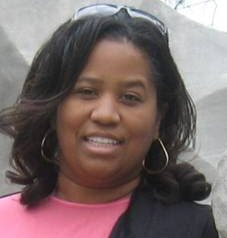